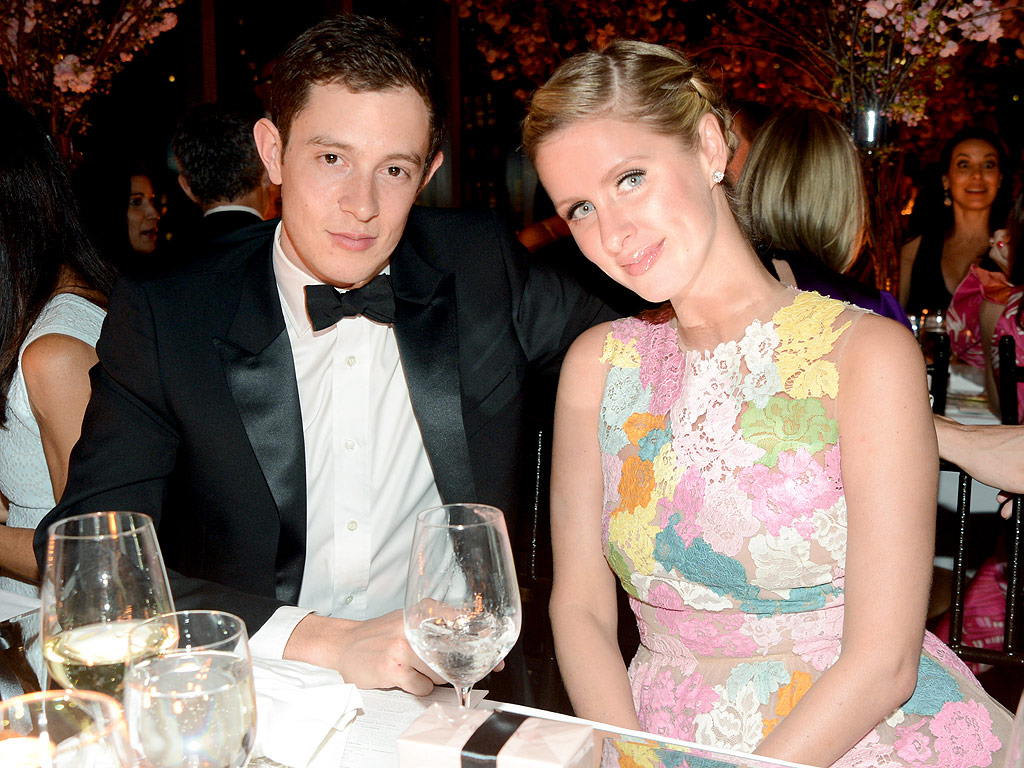 It makes sense that Nicky Hilton will marry fiancé James Rothschild in a palace. Sister Paris says they're already "like a prince and princess."

"They're just perfect for each other. They're best friends," Paris, 34, told PEOPLE Saturday, while DJing Tao Beach's Fourth of July party in Las Vegas. "They're so loyal and they're so in love. They're the ultimate couple. They're like a prince and princess."

"I think it's important to find someone you trust and love and spent the rest of your life," she added. "I think that's the meaning of life: to get married and have a family." 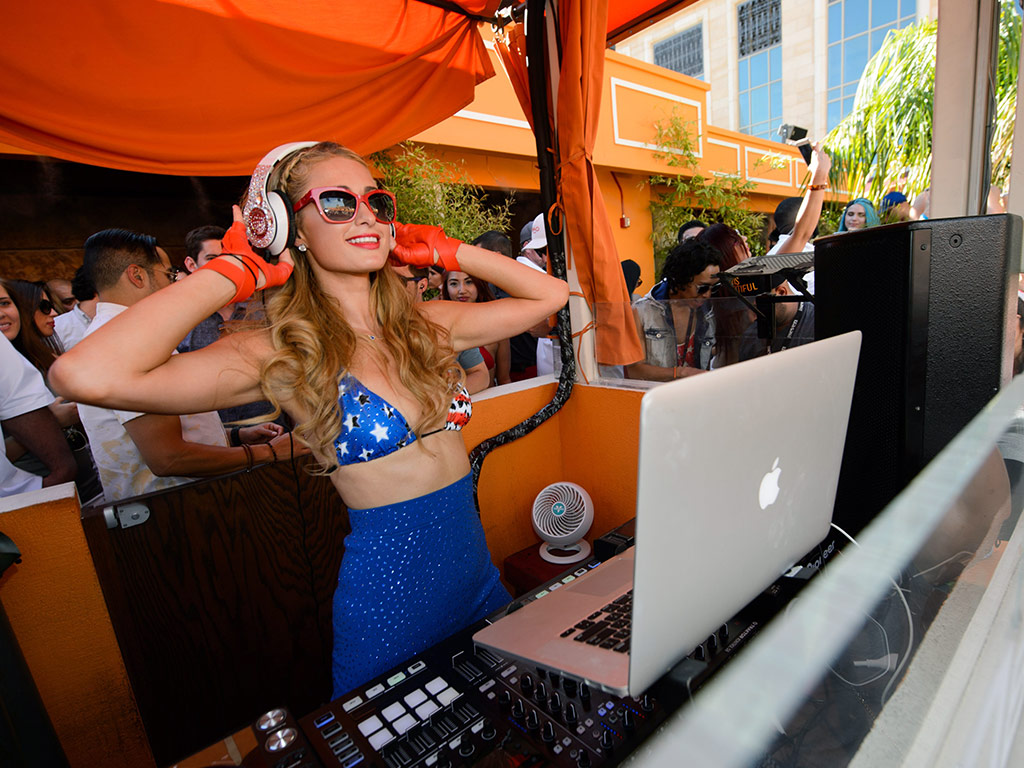 Nicky, 31, is set to wed her longtime boyfriend next week at Kensington Palace in London, also the home of Prince William and Princess Kate.

"I'm so excited. I can't believe that it's next week. I can't wait," she said. "She's going to be such a beautiful bride. They make the perfect couple and I cannot wait to be the maid of honor."

Paris' role in everything now is simple, she said: "I'm just there to support her and be the best sister possible."

On Saturday, though, she wasn't playing second fiddle to anyone as she took over the turntables at Tao Beach.

With her brother Barron Hilton, her rumored new boyfriend Thomas Gross and a slew of partiers decked out in red, white and blue, the heiress pumped out the hits wearing a custom-made outfit.

"I feel like I've been the life of the party for so long that I'm taking it to the next level now and controlling these parties," Paris said of her career as a DJ. "It's such an amazing feeling for me to be up on stage playing for everybody. I love that music so much and I love that people have fun."
Source : people[dot]com
post from sitemap
Hilton sisters head to Paris for pre-wedding shopping spree
See Britney Spears Adorably Recreate Oops!… I Did It Again Album Cover With Her Sons At Disneyland!