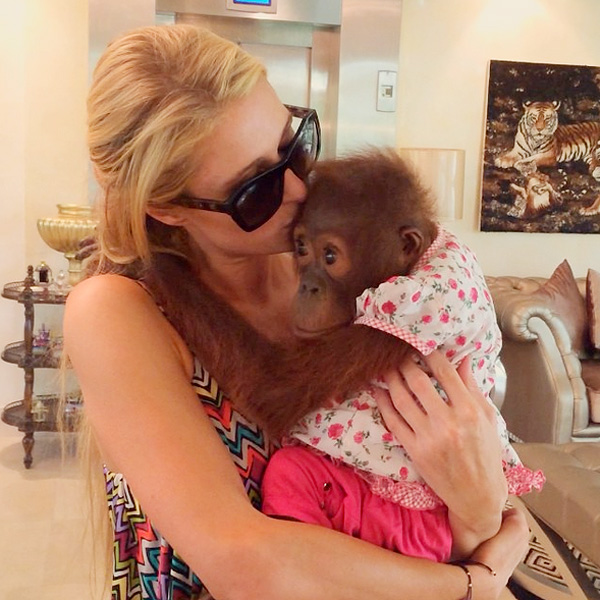 Paris Hilton apologized to animal advocates on Thursday, after a video the hotel heiress posted with a pet orangutan drew concerns from the United Nations.

The video in question, posted to Instagram in 2014, features Hilton cuddling a 1-year-old orangutan from Dubai named Dior. "She's the cutest little girl in the world," Hilton said in the clip, kissing Dior on the head.

"This is baby Dior," Hilton captioned in her post. "She's a lil princess."

The U.N.'s Great Apes Survival Partnership (GRASP) came out against the Hilton's post – and another from Khloe Kardashian – saying images like Hilton's hurt conservation efforts to protect the endangered species and promote captive abuse.

"Great apes are neither playthings nor pets," GRASP wrote, "and Ms. Hilton’s lack of perspective is appalling."

"I do agree with what they're saying," Hilton told PEOPLE, dressed in a black and sequence Semsem dress. 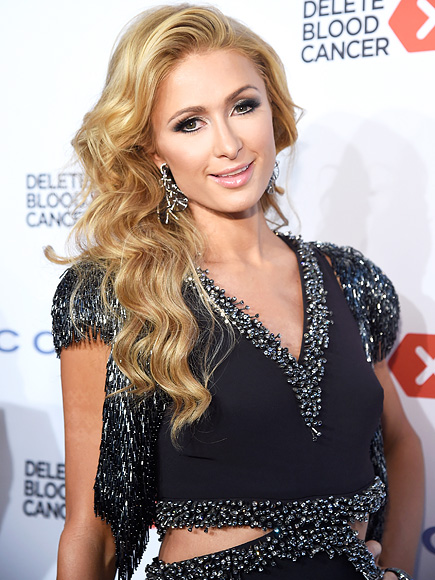 "I'm an animal lover," she explained. "I have friends who actually rescue [captive] animals from these places and they can't be put back in the wild. So these are animals that have actually been rescued. I just did it because I love animals"

Hilton recently returned from Coachella, and is getting ready to return to Ibiza this summer, where she's been a resident DJ for the past four years at hotspot Amnesia. The singer tells PEOPLE she's also prepping the release of her third album.
Source : people[dot]com
post from sitemap
Family Is Everything — Check Out Our Week In Snapchats, Twitpics, & Instagrams
Dennis Basso fêted in style