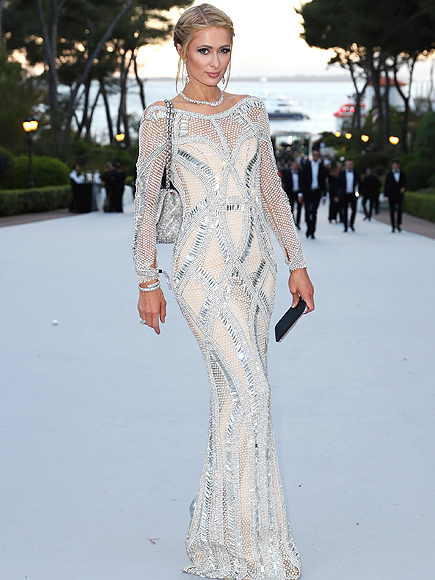 Ten years ago, most people knew Paris Hilton as a mainstay on the global party circuit, a celebutante who was famous for being famous and the mastermind behind the catchphrase, "That's hot."

They had no idea that she'd also been quietly building up a booming business of retail stores overseas, selling product lines of everything from makeup and dog clothes to high end jewelry and perfumes. (They also had no idea that her fragrance business would soon earn profits near the $2 billion mark. She just released her 20th fragrance, GoldRush.)

"I'm a completely different person," Hilton tells PEOPLE in this week's issue of how she's changed from the days of DUIs and feuds with former friends like Nicole Richie and Kim Kardashian West. 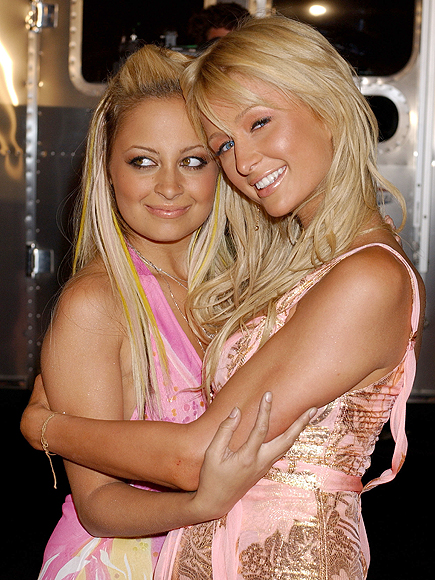 "I've grown so much as a person and a woman since The Simple Life," she says. "I've been through a lot, but I've worked really hard, and I've built my empire. I run my company with 17 different product lines. I'm going nonstop, constantly traveling."

While Paris Hilton stores haven't hit Stateside yet, there are currently 70 of them overseas, with 200 more expected to open in China. "It's really expanding, especially in Asia, which is an amazing market" she says. "[My sister] Nicky and I have been working in Japan since we were teenagers. We started our first handbag line out there when she was about 14 and I was 16."

Hilton also has a lucrative side job as a club DJ – one that she's proud of and completely loves doing. 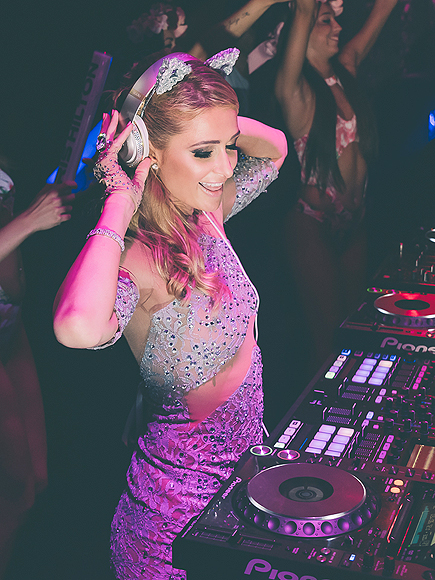 "I was the first person to do these celebrity appearances at clubs," she explains, of how she got into the DJ world. (Celeb appearances being where people get paid handsomely simply to show up at a party and draw in a crowd.)

"Soon I was doing it all over the world. It became a very huge business. About six years ago, I noticed the DJs were taking over that space. And I was always in the DJ booth, telling the DJs what to play, so the club owners were like, 'Why don't you try it?' "

Hilton says she wasn't sure if she could pull it off.

"I was nervous to try at at first because it's very technical, but I trained with the best in the business for about six hours a day for six months," she says. "My first gig was after a Jennifer Lopez concert for 30,000 people. I felt that energy and really fell in love with being a DJ and got really into it. Now I'm starting to produce my own beats."

She's also no stranger to music. "I grew up playing piano and violin," she says with a laugh. "My mom used to make me, Nicky and Nicole Richie give recitals to all the other moms!"

So now that she's retreated somewhat from the spotlight ("I still can't go anywhere without being noticed or people asking for picture"), does she have any regrets when it comes to her old life – including the crazy fame?

"I love my life," she says, of being in the public eye. "I'm so used to it. But I wish I hadn't trusted so many people when I was younger. I was naïve back then. I thought everyone had good intentions."

"I'm single for the first time, and I love having time for me. I'm also too busy to have time for anyone else so I don't even want a boyfriend. I feel like I'm finally an adult."
Source : people[dot]com
Adrienne Bailon Sets The Record Straight Regarding Rob Kardashian's Rob & Chyna Cheating Claims!
Blac Chyna Reveals Rob Kardashian Won't Introduce Her To His Friends In New Rob & Chyna Clip!