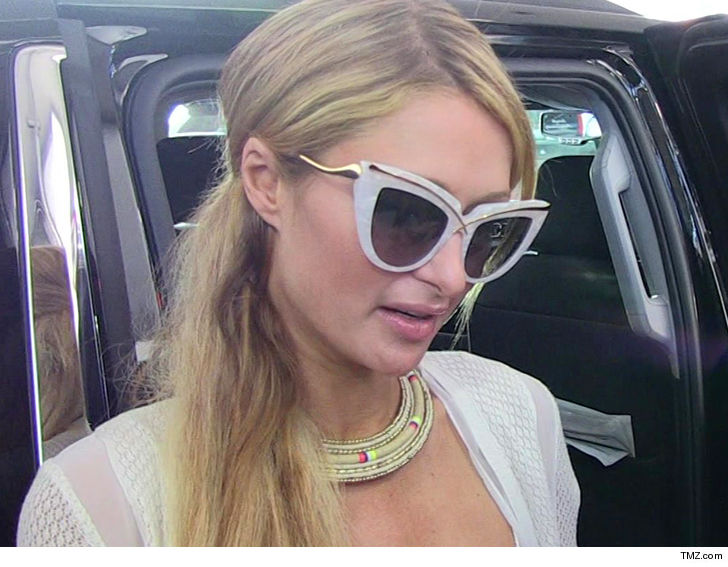 Paris Hilton is the victim of a hacker, who stole hundreds of thousands of dollars as well as nude photos ... TMZ has learned.

The hacker, a woman named Paytsar Bkhchadzhyan, was active from 2015 to 2017 and stole from Paris and 2 other people. According to docs, she hacked Hilton's bank accounts, and used her credit cards to make reservations for a 2015 New Year's Eve party at Hollywood's Roosevelt Hotel. The feds say Paytsar charged up to $40k on Paris' credit cards, that night alone.

According to the docs, Paytsar jacked the naked pics from Paris' iCloud account, but it's unclear what she did with the material. She also hacked her dad, Rick Hilton and sister Nicky in an attempt to jack passwords for other accounts belonging Paris.

The hacker was busted in 2017 and pled guilty to bank fraud conspiracy.

She'll be sentenced on Monday, and federal prosecutors are recommending she get 57 months in prison, followed by 3 years of supervised release, and pay restitution to the victims totaling $318,535.