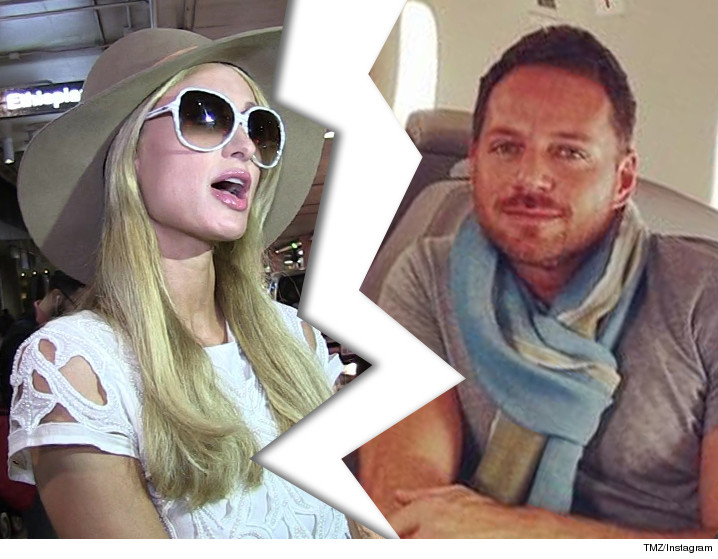 Paris Hilton struggled with life in the luxurious Swiss Alps, and that's the main factor in her breakup with boyfriend Thomas Gross.

Sources close to Paris tell TMZ she and the Swiss multimillionaire called things off over a month ago. The main problem is they both have their own empires running in different countries. Thomas' work is in Switzerland, while Paris' fashion and DJ work has her between L.A. and Ibiza.

Paris was also unhappy being away from her sister and mom. We're told although she had carte blanche to Gross' private jet and first class commercial flights ... the 12-hour flight between L.A. and Switzerland proved too much over time.

Paris made the round trip several times a month, staying in Cali for a few days each time.

Another factor -- we're told she really missed her dogs, which remained in L.A. during the year she and Thomas dated.