Paris flew in from Switzerland especially for the funeral of Brinson, who used to be married to her aunt Kim Richards. Monty died Sunday after a long battle with cancer ... and the loss is obviously hitting Paris hard.

She posted a picture collage with Monty calling him an "incredible man with such a huge heart." 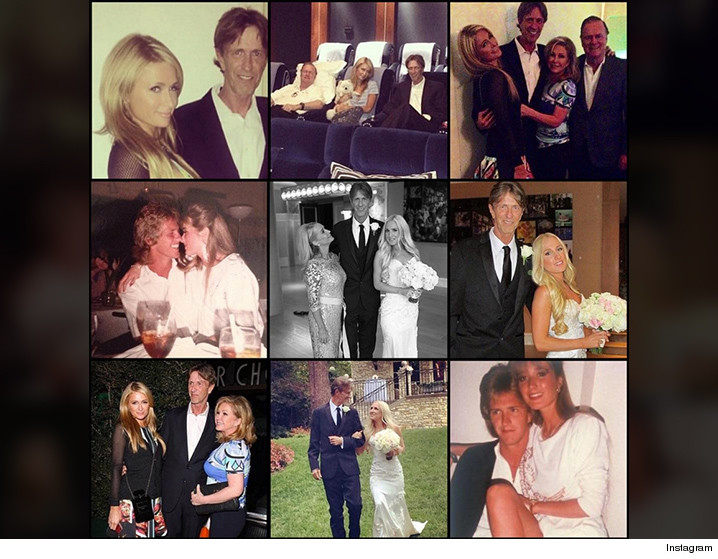