Paris Hilton's not mincing words anymore -- she says the $2 million engagement ring she got from Chris Zylka is hers to keep ... and he didn't spend a dime on it, anyway.

We got Paris at LAX Wednesday and asked her to clarify recent comments she made, suggesting the jeweler who provided the ring got millions in free publicity ... so it's going to stay with her.

Now she's going a step further, emphatically telling us ... "It's mine." She also says it was free in the first place ... implying Chris didn't actually buy it so he has no claim to it. 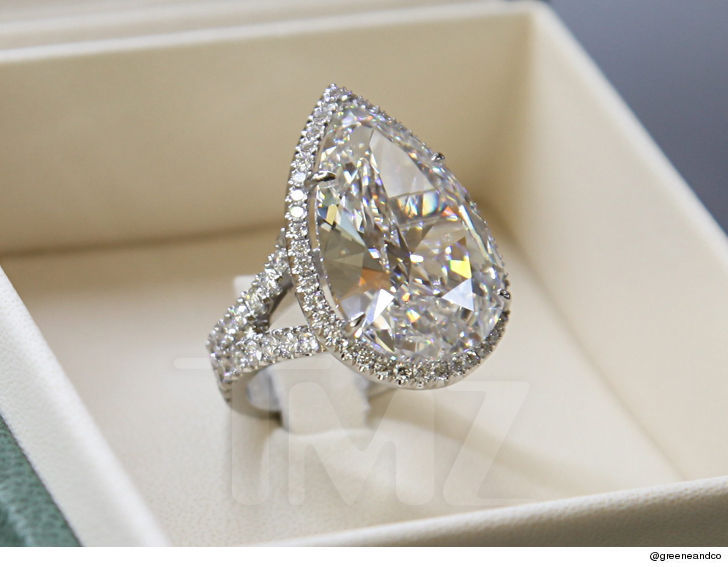 As we've told you ... after Zylka proposed to Paris, the story was he bought the ring -- which features a massive 20-carat diamond that took about 4 months to cut.

But, Paris now says that was never the case, and according to her ... she's paid for the ring via social media promotion and whatnot.

Not sure that will hold up in the court of law, but until we hear more from Zylka or the jeweler ... we know where to find the ring. 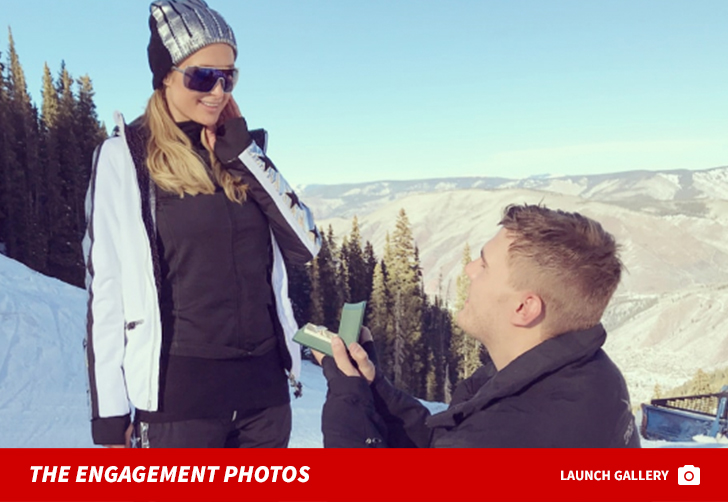