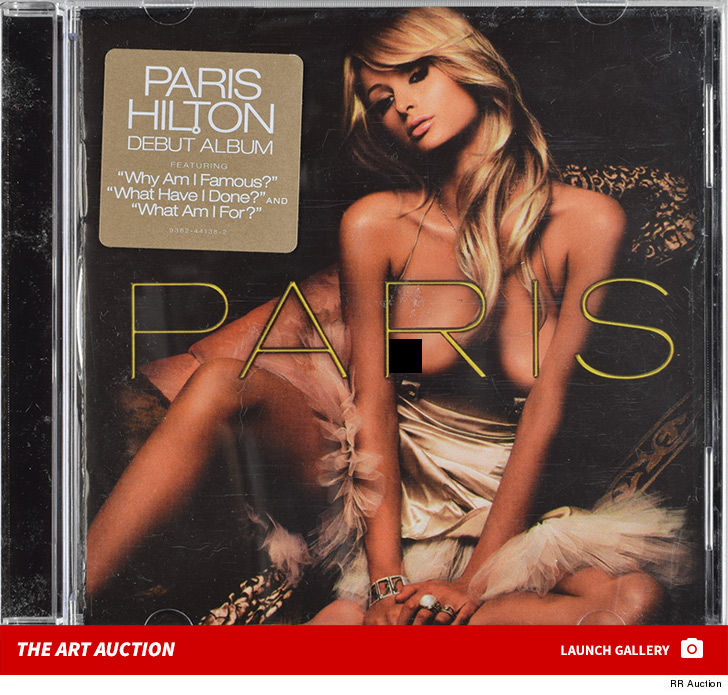 Leave it to Banksy to take Paris Hilton's first album and turn it into a work of art so coveted, it's fetching more than $2,000 on the auction block!!!

The street artist totally reimagined Paris' self-titled 2006 album, complete with spoofed song titles and a topless Hilton on the cover, plus tons of not-so-subtle digs at Paris inside the CD booklet.

According to RR Auction, Banksy re-interpreted about 500 copies of "Paris" immediately after the album dropped, and placed his work in 48 record stores across the United Kingdom. Bids for the rare copy have already surpassed its $2k estimate!

With Bansky spoofing album art and track titles, he enlisted DJ Danger Mouse to remix the tunes ... and, we gotta say, it still bumps.

Check out the gallery ... we're guessing Paris' exposed breast on the cover will draw your eye, but the real fun is inside the booklet. Banksy depicts Paris in tons of different poses, next to captions mixing funny insults with social commentary. 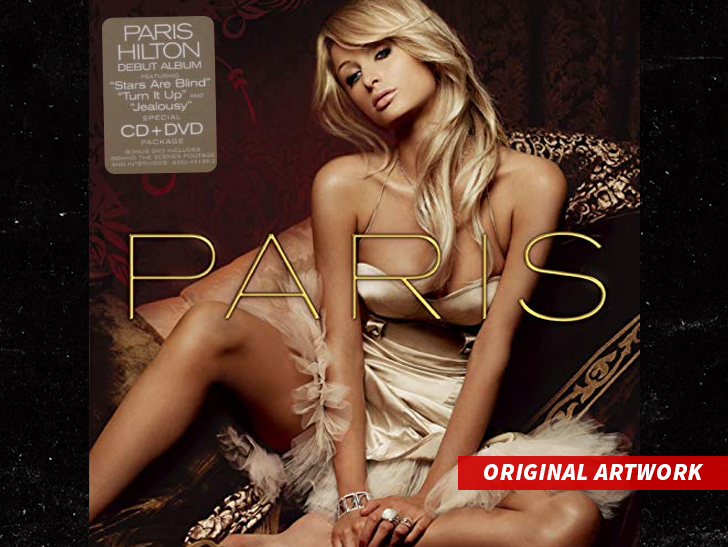 Here's the original "Paris" cover from '06, and as you can see, Banksy's version is way more risque.